A1 TRIATHLON presents the movie "Petersburg – the triathlon capital"!
03 Февраля 2016 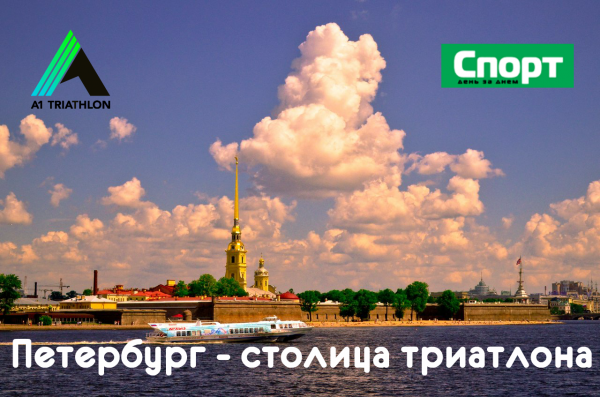 A1 TRIATHLON with support of publishing house Sport Day by Day and Saint Petersburg Triathlon Federation has prepared a movie about the history of development of triathlon in Saint Petersburg. To track the history of competitions which have been taking place in Northern capital since the end of 1980s we interviewed the main participants of that time competitions – first USSR Triathlon Championship, Goodwill Games and European Cup Stage as well as national Olympic team members.

We hope you will learn lots of new about the traditions of triathlon in Saint Petersburg where this summer four A1 TRIATHLON races will be held. Have a good time watching!