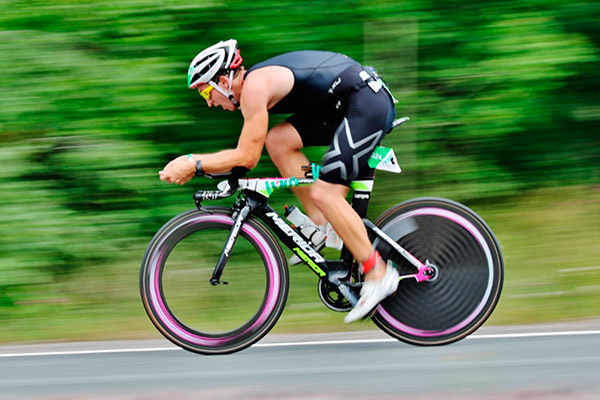 Today the long-waited A1 TRIATHLON Saint Petersburg 2015 race took place in Petrovsky Arsenal. 368 sportsmen took part in the competition: 218 individual athletes and 50 relay teams.
At 8:00 a.m. start was made from the Officers´ beach and in just 25 minutes the first sportsmen got to the first transition area. After 90-kilometres cycling stage laid out through picturesque Kurortny District, A1 athletes went on to 21.1 km running stage. One section of the running route went along Petrovsky Arsenal where the athletes received strong support from spectators. As sportsmen noted it themselves, support from the fancies and volunteers´ help had a really good impact on their racing performance.
President of RTF Sergei Alekseevich Bystrov, A1 TRIATHLON President Viktor Osokin, director of the competitions Evgeny Nikitin and the senior judge Anton Uik as well as large support team congratulated the sportsmen at the finish. The leader´s finish was really fascinating: Georgy Kaurov, who covered the half-Ironman distance in 4:00:16, crossed the finishing line with deafening applause of the fancies. Soon after that Andrey Liatsky (4:03:14) and Anton Kozlov (4:04:31) joined the winner in a recovery zone. Standings of all sportsmen will be published on our website.
While sportsmen were covering the distance spectators had zero chance to get bored: interactive entertainment zones for fancies provided by A1 TRIATHLON partners worked all around Petrovsky Arsenal: Radio Piter FM, Gaga Games and Aero Yoga Studio Ananta.