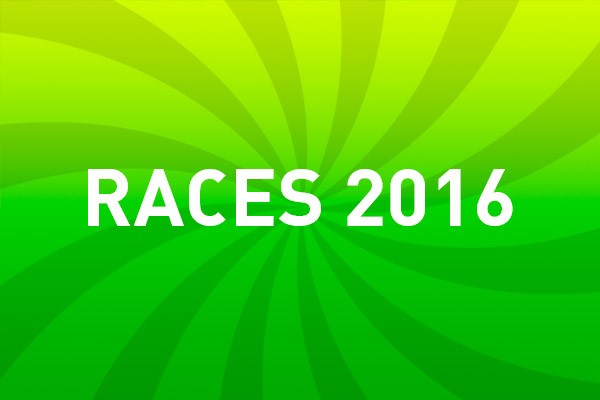 With support of Russian Triathlon Federation and the Government of Saint Petersburg our city hosted its first-time Cup of the Federation and Russian Cup finals. RTF representatives emphasized the high level of the competitions and their great prospects for future cooperation with A1 starts on both national and international levels.

Both days sportsmen on distance found active support from fancies of all types: relatives, friends, colleagues as well as locals who prepared banners for sportsmen starting in the highest scale triathlon competitions in Saint Petersburg. Chief national coach of Russian triathlon team Andrei Gudalov told that the starts showed a high standard which is important for competitions of such a high level: ´In very short time organizers managed to prepare excellent starts that meet the standards of RTF Cup and Russian Cup. Russian Triathlon Federation is going to continue cooperation with A1 series and hold even higher level competitions together. What competitions? – You will see soon!´

In the solemn opening ceremony the President of Organizing Comitee Viktor Osokin revealed further plans, ´We´re really glad to see so many participants in our sport festival – professionals and amateurs alike. We have already prepared the starts calendar for the next year and invite all of you to take part in competitions. We are preparing many surprises. We promise level of competitions will only rise year by year.´

Organizers expressed special thanks to the partners that made it possible to hold competitions on a high level. Beer brewing company Baltika actively supported this new Saint Pete´s start and provided feeding stations with bottled water on all the stages of the grueling distance. Having finished, sportsmen could celebrate their victory (and firstly triumph over themselves) with a cup of Russian most popular alcohol-free beer Baltika 0 and kvass Hlebny krai. After the competitions sportsmen were recovering in recovery zone where alcohol-free sort of beer by the largest beer brewing company in Russia proved to be very popular.

In youth super sprint the winner´s podium was taken by Andrei Dubkov from Moscow, Elizar Suntsev from Tyumen region and Vladislav Toloknov from Saint Petersburg. Among the girls in the first day the best were Ekaterina Matyukh from Moscow, Maria Chuiko and Ekaterina Spitsina – both coming from Yaroslavl region. In junior sprint the best results were shown by Dmitry Tikhomirov from Moscow, Dmitry Efimov from Krasnodar region and Yury Pyslskii from Moscow. Among female juniors Maria Babicheva, Tamara Maksiianova and Anastasia Shoretz all from Saint Petersburg were second to none.

Second competition day revealed the winners of the Russian Cup among the elite. Winning places in male Olympic distance were taken by Ivan Kalashnikov from Krasnodar region, Alexei Kalistratov from Moscow and Alexei Hmelevsky from Saint Petersburg. Regarding women, Evgeniia Sukhoruchenkova from Krasnodar region, Maria Moliarova from Moscow Margarita Ovsiannikova from Tyumen region were those who showed the best time.

In relay standings Trifit team showed the best result, whose member crossed the finish line with the best time for all amateurs – 01:59. Second and third places were taken by Rostelekom and A3 Team correspondingly.

Official protocols with results by age group are available on our website https://a1.ru/starts/20150830/results/.

When A1 competitions were finished, the participants confessed that they have already started preparing to the next season. In 2016 series of starts are planned where participants will compete not just in most popular triathlon distances including full ´Ironman´ distance (3,9 km swim, 180 km bike and 42,2 km run), but also in long distance swimming and running. Registration to the competitions will have already been opened in September on the website https://a1.ru.